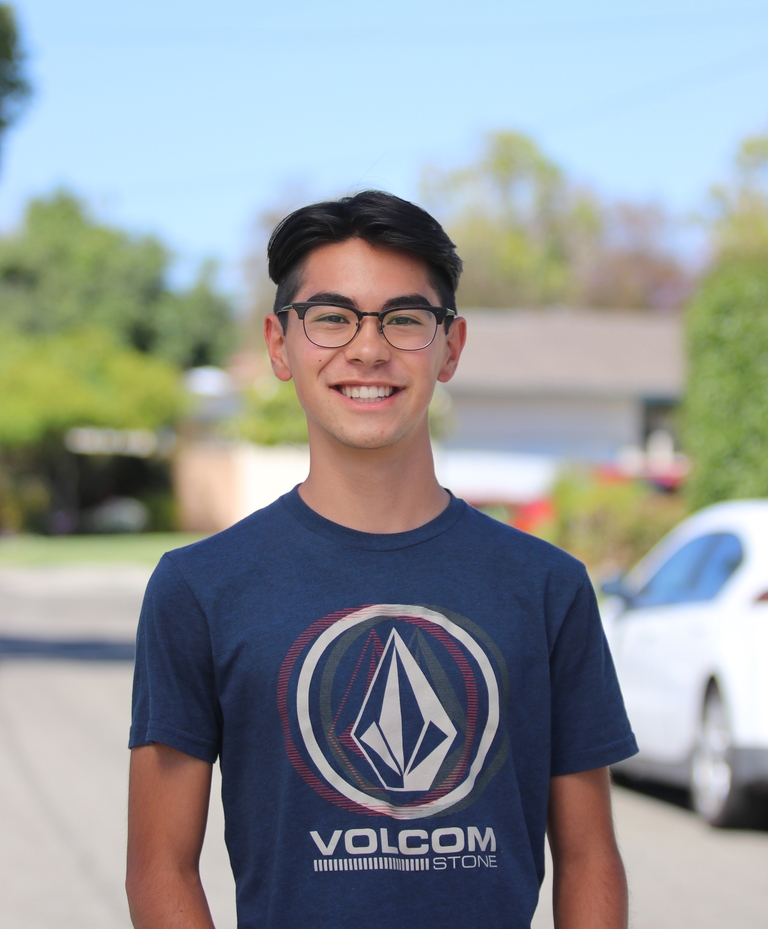 Asking for help is courageous

Online Dangers: The Power of Our Words

Puedo Enfrentarlo (“I can face it”)

Justin Toyoshiba, an incoming senior at California High School in Whittier, won in the Suicide Prevention category. His mixed media film, “Dandelion,” used the flower to symbolically encourage youth to continue seeking help when life is a “little too much to bear.” The film reminds viewers “that asking for help is courageous.”

How would you define mental health?

People focus on their physical health, spiritual well-being, what they’re eating…mental health is just as important. It’s how you feel when you’re not around anyone else because that’s when you’re most vulnerable and most yourself.

How did you feel when you won first place?

I thought they made a mistake! It was great, though. I was getting recognition for something that I made, but more importantly, people will see the message that it’s normal to feel like you’re struggling.

Did you have any conversations about mental health with your friends or family ahead of making this film?

The conversations about mental health came out during quarantine. We were alone, and that’s when you’re most vulnerable. It’s hard for a lot of people to speak up about their mental health. It’s a hard conversation to have, but it’s worse to ignore it.

What do you hope someone takes away or learns after watching your film?

I hope people realize that they’re not alone. If one person can realize that, that’s all that matters.

How are you going to continue ‘directing change’ when you return to in-person school this fall?

I believe in leading by example. As an incoming senior, I want to help people discuss how they’re doing. We need to open up more room for conversation, either at home or at school, through counselors. As long as we’re opening up avenues for conversation, then we’ll come out of this a little bit better than we were before.