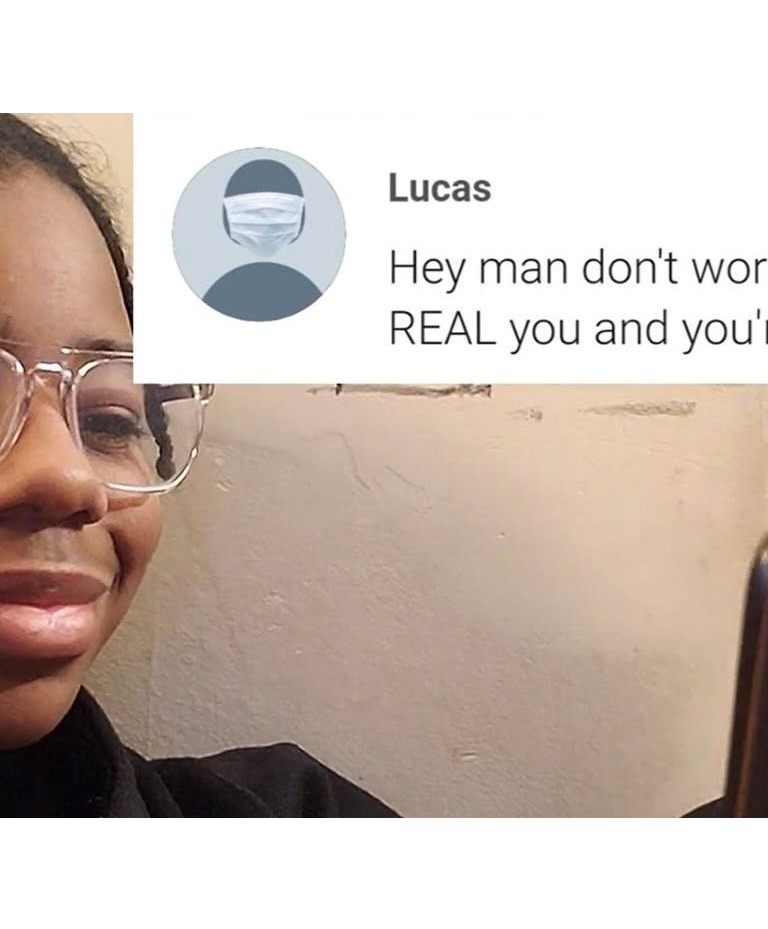 The Directing Change Program engages young people throughout California to learn about the topics of suicide prevention and mental health in an innovative way: a film contest.

For the second year, Blue Shield of California’s BlueSky sponsored the annual Directing Change Program Awards Ceremony, which took place virtually on May 18. The 9th annual event streamed live to hundreds of people, as co-founder Stan Collins announced the winners of the 2021 Directing Change Film Contest. Youth filmmakers from across California were given awards for their one-minute shorts to raise awareness about mental health and suicide prevention in several categories, including Suicide Prevention, Through the Lens of Culture, Walk in Our Shoes, and SanaMente.

During a year when social distancing and stay-at-home orders took control of our lives, Directing Change received 974 films from 136 schools and community-based organizations, representing 1,817 youth. Entries were judged by nearly 300 advocates and professionals in mental health and suicide prevention, members of the media, and television and film professionals.

“The films submitted this year stand as a witness to the stories of youth living through the pandemic, and the many events that shaped this past year,” shared Collins in his ceremony remarks. “The filmmakers faced incredible adversity and overcame enormous barriers to create these films. They relied on creativity and ingenuity to craft stories from their bedrooms, homes, and backyards, and these amazing films each tell a story that is authentic and real.”

We had the privilege of speaking with four first-place winners about their inspiring films, and their outlook on mental health.

Justin, an incoming senior at California High School in Whittier, won in the Suicide Prevention category for his mixed media film, “Dandelion.”

Regarding mental health issues, Justin shared, “It’s a hard conversation to have, but it’s worse to ignore it.”

Baron, a recent graduate from Palms Middle School Modern Media and Communications Magnet in Los Angeles County, won in the Walk in Our Shoes category for his short film, “Online Dangers: The Power of Our Words.”

Baron reminds us that “something as simple as a compliment can change someone’s perspective of themselves.”

Christina graduated from Murrieta Valley High School in Riverside County and looks forward to attending New York University in the fall. “Plus Que Forte” (“More than strong”) won in the Through the Lens of Culture category.

Gabriela, Middle School Student of the Year and graduate from David A Brown Middle School in Riverside County, won in the SanaMente category. SanaMente is the mental health movement to reach California’s Latinos.

Gabriela hopes that “Latinos can see that they are not alone and that there are resources specifically tailored for them.”

We extend our thanks to Directing Change for providing youth with an outlet and platform to express themselves. The stigma of mental illness is dwindling, and we are encouraged by this generation of filmmakers, who are affecting further conversation on improving youth mental health.

Directing Change is part of statewide efforts to prevent suicide, reduce stigma and discrimination related to mental illness, and promote the mental health and wellness of students. These initiatives are funded by counties through the Mental Health Services Act (Prop 63) and administered by the California Mental Health Services Authority (CalMHSA), an organization of county governments working to improve mental health outcomes for individuals, families, and communities.